Empowering IT solutions on the Romanian market

Empowering IT solutions on the Romanian market 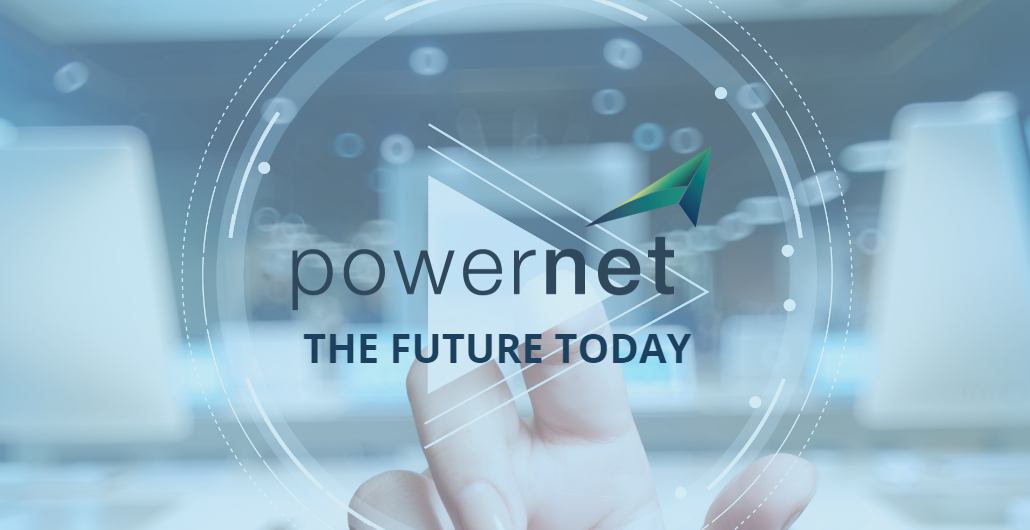 The unpredictability of a new day at work… that’s what Emil Munteanu, CEO of Power Net Consulting, finds the most challenging in his job as head of one of the leading IT solutions providers. “Each day brings a new stage in the evolution of a product, a situation impossible to anticipate. What you can actually do is take action and decisions really fast,” he told Business Arena in an exclusive interview.

The company has a history of 17 years in the local IT&C market, offering IT implementation, outsourcing and consultancy services in the IT sector, as well as IT security audit, being, according to its CEO, “an idea aggregator”.  Apart from its main activity, the company has also developed co-financed projects using EU funds starting 2014. Power Net Consulting has three completed projects in its portfolio, while four other projects are currently being implemented, in fields such as R&D and entrepreneurial consultancy. “The company was created in 1999 and, at that time, its main activity involved outsourcing services for the IT market. Then came a time when we integrated IT projects for the public sector and now we tackle the specialized services segment as well, meaning security, networking, management and monitoring infrastructure, etc., for private clients. We have also created a new R&D department, which is working on our own first product,” Munteanu explained, adding that he took pride in the strong stability of his technical team, which, according to him, has been offering certified technical support in the company’s areas of expertise for the last two years.

He also mentioned the 500,000-euro R&D project, which is another aspect of his work that makes him proud. Basically, the CEO explains, the main target of the project is developing a technology which could interpret correctly any movement of the human body, while being used in each and every equipment out there, no matter which brand developed it.

How did it all begin? “It began two years ago when we applied for EU funding for R&D projects. We came up with the idea for such a project long ago, and we even had signals that there was a niche in this market, which we could use to research and develop this technology we had in mind. Getting the expected approval for all the projects took plenty of time, so, in order to save as much time as we could, we paid for research work from our own pocket. It wasn’t easy, but when you have determined people around you, everything falls into place. After a year and a half, we were told the project had been approved and a few months later we signed the financing contract. After all this experience, I can definitely say it is very difficult to develop an R&D investment in Romania, but we took our chances,” the Power Net Consulting CEO said.

Now the management and the team of specialists are focused on developing the company. Another challenge for Munteanu and for his company’s ambitious projects is the current situation in the local market. “Unfortunately, it seems that the Romanian market reacts slower than we expected, especially when it comes to solutions which have already been implemented in the West for years now. One example? The cloud solutions: after three-four years we are still afraid to migrate in cloud. But there is no despair, we have a lot of information and know-how sharing activities in this market, we make a lot of demonstrations for our clients so they can get a clear picture of what is on offer. I think the security and GPDR areas will continue to see sustained growth in the future. But one field which still lacks proper investment on a macro level is the big data segment.”

Last year, Power Net Consulting capitalized 7.8 million euro. In the last two years the company basically reinvented itself, along with the creation of its new department, which represented an investment of around 200,000-250,000 euro.
When asked to specify what makes Romania different as a market in this field, he offered a surprising answer. Emil Munteanu emphasized the Romanian market had sent IT and marketing in an area characterized by sacrifice and costs-cutting. “It is difficult to make plans for an organic development in the next few years, when one can’t even budget correctly the current year. There is a strong need for better education and regulations. The European directives which we need to implement are welcome, as we still tend to do everything out of fear.” As for the enemy of all businesses, the financial crisis, Munteanu acknowledged that there was a notable difference in the volume of sales and projects. “The sales and projects decreased significantly, especially those in the public sector, and the turnover decreased as well, by 35 percent, but we managed to maintain our team, which, for this company, was a huge gain,” he explained.

Competition is always present and always strong, but the company has managed to make a name for itself in the market, with its 99 percent client-oriented solutions, the owner said proudly. “We do have strong competition in our field, I admit, but that can only make us glad because we get the opportunity to become more creative and more adaptable to the market. The client wins in the end, as they get to benefit from better and more competitive solutions. Power Net Consulting also relies on the creativity of its employees, who, supported by clients, are always searching for the best cost-effective solutions,” the CEO explained.

The future development areas for his company include security, GPDR, digitalization, retail analytics, cloud migration or cloud security. “Our biggest success so far was the recognition of our innovative capabilities, as well as the approval for the R&D project.” Together with his team, Munteanu is determined to see the project completed, no matter the obstacles the domestic market has in store. On that note, he has a remarkable piece of advice for anybody wanting to enter the business. “Anyone who wants to develop a similar business must first look closely at the market niche they are targeting, they must set a correct and realistic budget for the business, and read everything about other companies’ experience, so they know how to react in similar situations. Last but not least, they should have a lot of courage.”

But being a businessman in a market like this is a challenge in itself. “The frequent legislative changes and the lack of a clear public investment program can make the life of a company very difficult. If we add the lack of specialized personnel, then we have a complete picture,” said Emil Munteanu.

This site uses Akismet to reduce spam. Learn how your comment data is processed.